DSK Benelli has officially confirmed the time slot for their upcoming products in India. The first news came for TNT 135 as the monkey bike will not make its way into the Indian market. Then came the launch date for Benelli Tornado 302R, ready to make an Indian debut in the month of June 2017. 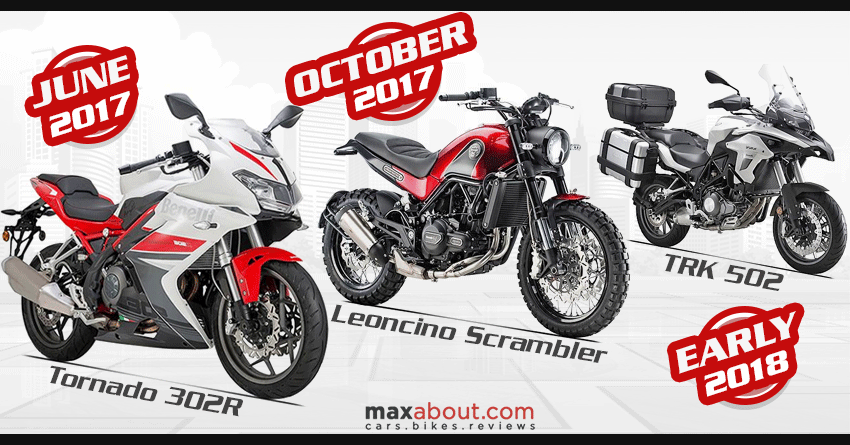 It was awaited before April 2017 but got delayed due to the shift of emission norms. The next big thing from the brand will be Leoncino Scrambler, ready to enter India in October 2017. The most awaited motorcycle, TRK 502, will unfortunately get delayed for first half of 2018 (Feb 2018 most probably). Benelli’s TRK 502 and Leoncino Scrambler use the same 500cc, twin cylinder liquid cooled engine producing 47.6 HP at 8500 rpm and 46 Nm at 6000 rpm. The engine comes mated to a 6-speed gearbox and would be the best option if one considers middle weight bikes for multiple purposes. 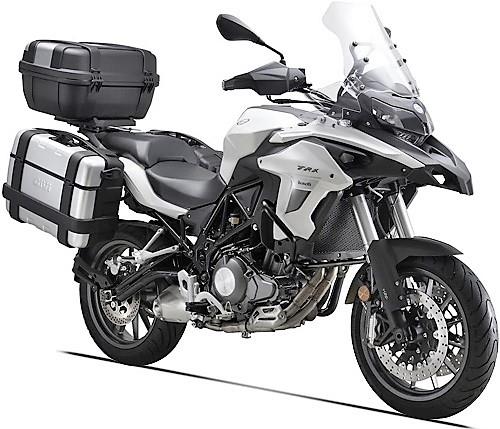 Both the bikes come with optional spoke wheels and off-road tyres for added excitement. TRK 502 even comes with option of 19 inch front wheel for better grip on rough roads. Benelli will be the first manufacturer to bring bikes in this segment while other are focusing more on the liter class category. The sport bike comes with ABS in the international market while it can be an optional feature in the Indian market. Benelli 302R will start well above INR 3 lakh while ZR spec 110 mm and 150 mm tyres would be offered as standard. Benelli is currently one of the best selling brand in middleweight motorcycle segment with its ABS equipped naked street fighter, TNT 600i.