After delaying the launch twice since the official unveiling of the RV400 in June this year, Revolt Motors has now promised that the much-awaited electric motorcycle will launch in the Indian market on 28th August. The brand will also reveal the official price list of the RV400 on the same day.

The brand recently also posted an image on its Facebook page stating that they have started the production of the RV400 at their assembly plant located in Manesar, Gurugram (Haryana).

Revolt RV400 was officially revealed in India on 18th June this year while the pre-bookings for the motorcycle started on June 25 on the official website of the brand with a token amount of INR 1000. A few days later, Revolt Motors also started accepting the bookings via Amazon India.

The initial launch date of the RV400 was July 22, then it was delayed to August 7, and now the brand has announced that the electric motorcycle will be launched on August 28, 2019. Taking inspiration from the style language of China’s Super Soco TS electric bike, the Revolt RV400 is said to achieve a maximum speed of 85 kmph. The bike offers an ARAI certified range of 156 kilometres and can be charged like a normal electric device.

The customers can swap the empty battery pack of the motorcycle at every swapping station for their ease of use without wasting many efforts. The official Revolt application allows the riders to monitor the battery levels, order new battery as well as look for the nearest swapping station. 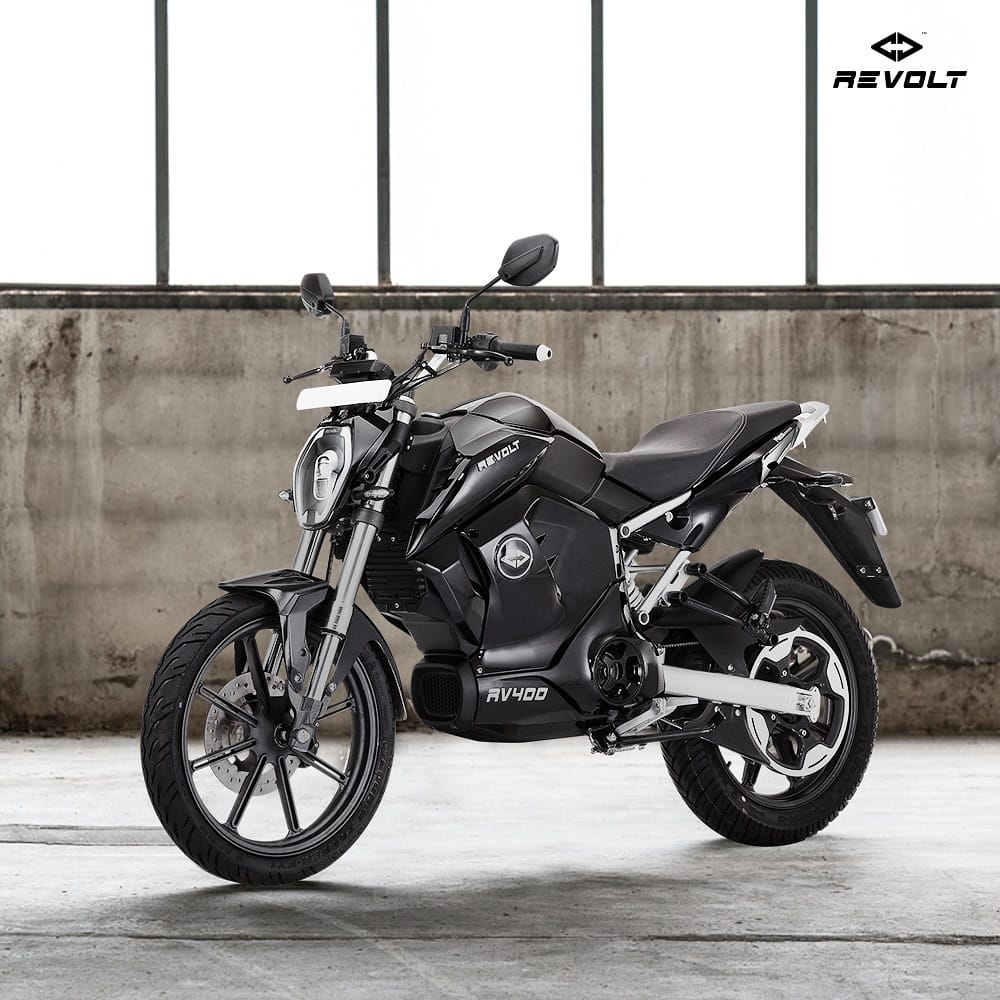 The Revolt RV400 has been equipped with an all-LED headlight while for the suspension duties, the e-bike gets USD forks at the front and a mono-shock absorber at the rear. The motorcycle gets a fully digital instrument console that offers Bluetooth connectivity to help manage the controls via a smartphone.

The mobile phone application also allows the rider to download new exhaust sounds as well as change the riding modes. Once launched in India, the RV400 is likely to get a price tag of INR 1 Lakh though no confirmations have been made yet. The customers will be able to avail the electric motorcycle in Rebel Red and Cosmic Black colour options.