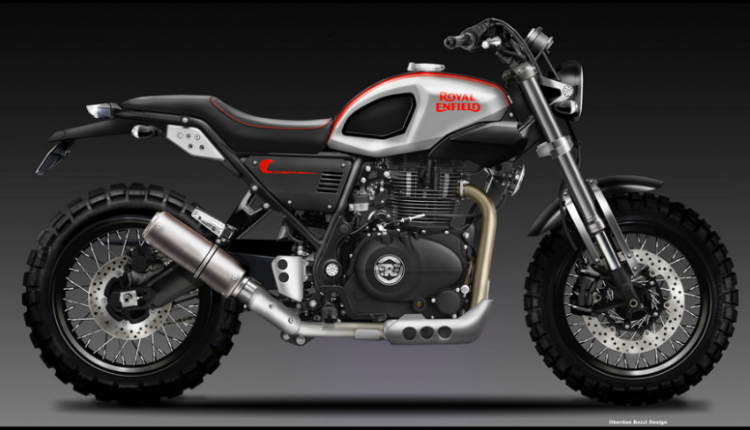 The demand for bikes from Royal Enfield is constantly increasing in the Indian market. It is the most loved brand in the 350cc segment in India’s two-wheeler market. Now the company is also preparing to make an entry into the 450cc segment. This bike could probably launch in the first quarter of 2023. This bike will be similar to the Himalayan 411, but it will come with a more powerful engine. This will increase its power and performance better than before.

Royal Enfield has been working on the development of a new platform and according to the reports, the development process is completed. The company has codenamed this platform K1 and now is planning to launch their first adventure bike which will be based on this platform. That first adventure motorcycle based on the K1 platform will be launched under the name Himalayan 450. In the recently surfaced images of this motorcycle, it can be seen that the bike has a single-cylinder liquid-cooled engine and is expected to generate a 40hp of power.

According to the company, the K1 platform will help the brand to compete with many motorcycles globally and one of the competitors the company is aiming for is the KTM 390 Adventure. Like other adventure bikes, the Himalayan 450 will focus on delivering better performance in low and mid-range. Torque for Himalayan 450 has not been disclosed yet. At the same time, talking about the existing Himalayan 411cc, the engine produces 24.3 bhp and 32 Nm torque and is attached to a 5-speed, constant mesh gearbox.

You May Like:  Four New 350cc Royal Enfield Motorcycles Are Coming To India