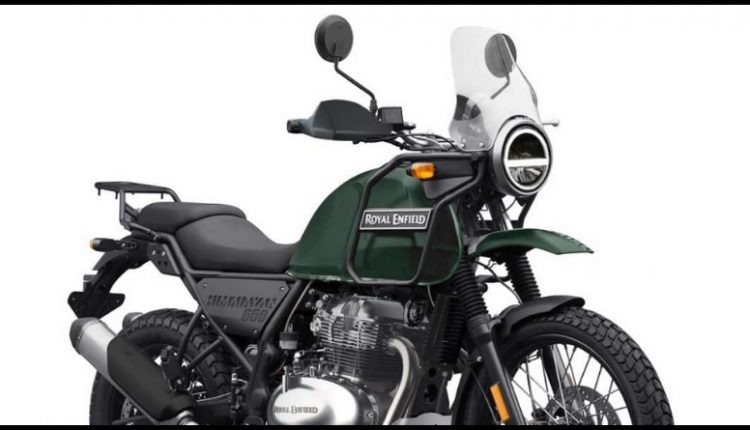 Royal Enfield Himalayan 650 Launch in India – Here Are The Details

Royal Enfield never misses an opportunity to impress its fans and works hard to bring them something new. With this concept, the brand is currently working to expand its bike portfolio by adding the forthcoming Royal Enfield Himalayan 650. As per the sources, the brand started working on this bike project 18 months ago after realising the great demand for the 650cc Himalayan owing to the current-gen bike’s unsatisfied performance. However, it is also rumoured that the bike could come with a new nameplate and would not be a proper adventure bike.

Moreover, the motorcycle can be offered in two variants, one with alloy wheels and the other with wire-spoke wheels. The former will be sold as a sports tourer, while the latter will be sold as an adventure tourer. In terms of design and styling, most of the features will be identical to those of the current Himalayan.

A few changes will be made to its bodywork, such as a 19-inch front wheel instead of a 21-inch one. While the seat height, ground clearance, and side exhaust will be mounted slightly high. Other anticipated features include a TFT screen with Bluetooth connectivity, multiple riding modes and more.

Talking about the mechanical updates, the bike is likely to be powered by the same 648cc, air-cooled, parallel-twin, SOHC engine that is already offered in the RE Interceptor 650 and Continental GT 650. This engine uses a fuel-injection system and is capable of generating 47 bhp max power and 52 Nm max torque. It will be coupled with a 6-speed gearbox with a slipper assist clutch.

When it comes to the official launch of the bike, it is expected to hit the global markets by the last quarter of 2024. In India, Royal Enfield is expected to launch the Himalayan 650 with a price tag of around Rs 4 lakhs (ex-showroom).