All Royal Enfield Motorcycles to Get ABS in Coming Months

With April 2019 coming closer, companies are scrambling to make new additions to their lineup and bringing in ABS to their bikes. Royal Enfield is among the companies and they have already begun with the addition to their bikes starting with the Classic 350 Signals Edition. After this bike, the company plans to bring the ABS to all their bikes, and in the coming months, it is expected that the entire lineup will feature the safety feature. It is expected that the company will charge between INR 10,000 and INR 12,000 for the addition of the ABS on the models that feature the rear disc. 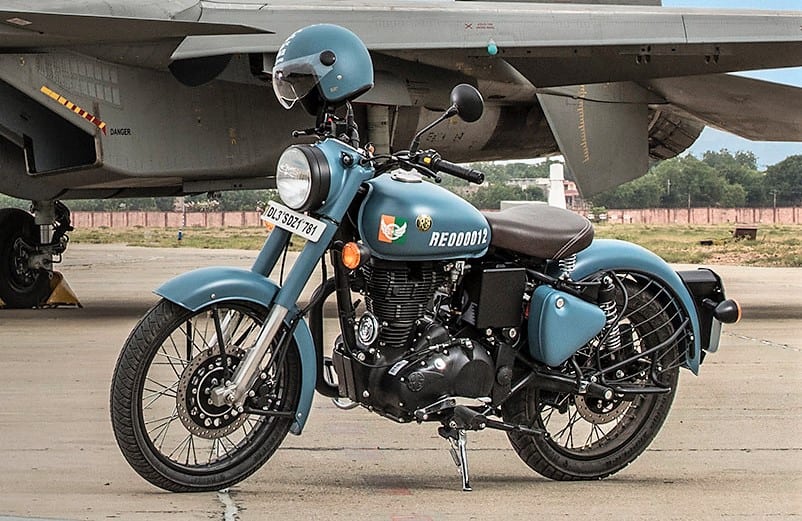 The first Royal Enfield bike to get ABS in India is the Classic 350 Signals Edition. This bike is a special edition model based on the Classic 350 and is priced at INR 1.62 lakh, which is INR 14,000 higher than the standard variant. However, the price tag could also be attributed to the new colour schemes and badging that are featured on the Signals. Cosmetically, it is expected that the ABS variants will only feature a single sticker of ABS and an additional ABS light on the instrument panel. Save these two changes, the rest of the bike will remain the same. The addition of the price will be quite competitive if it remains between the INR 10,000 to INR 12,000 range. Bajaj and TVS charge more for the bikes with the ABS with respect to their standard counterparts at INR 14,000 and INR 13,800, respectively. However, the price for the ABS technology on Suzuki bikes remains the least, at INR 7,000 for the single-channel ABS.