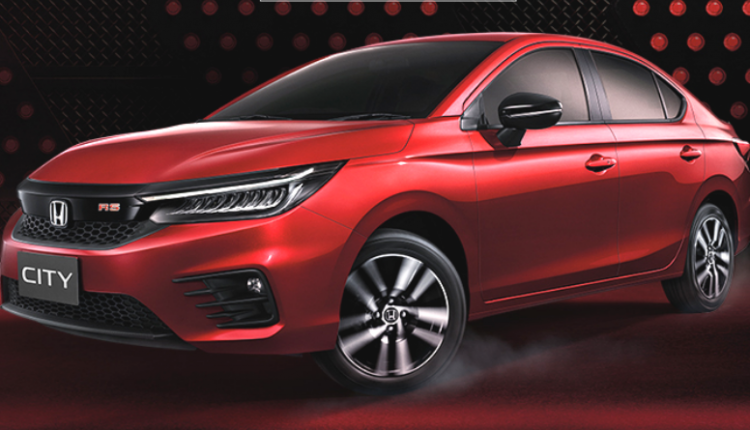 According to a recent report from Team-BHP, the 2020 Honda City that has been recently revealed by the brand in Thailand will not be made available with a 1.0-litre turbo petrol engine in the Indian market.

The engine will remain unique to the Thai markets since the unfavourable traffic conditions in India will make it expensive as well as difficult to maintain. Moreover, the turbo petrol engine available in Thailand is Euro5 compliant.

The Indian market will get the 2020 model of the City sedan with a retuned version of the 1.5-litre i-VTEC naturally-aspirated petrol unit. The engine will be capable of generating a higher power output in addition to offering better fuel efficiency considering the Indian road conditions. The engine will be mated to a 5-speed manual gearbox as standard while the customers will also be able to avail the Continuously Variable Transmission (CVT) as well.

Featuring a more mature design language, the upcoming sedan is now 100mm more in length and is 53mm wider than the current-gen Honda City variant though the height of the sedan has been reduced by 28mm. The brand has equipped the 2020 Honda City variant with a thick chrome grille at the front borrowed from the Honda Civic.

The sedan further features LED headlights mated to unique LED DRLs. The rear and the front profile of the 2020 Honda City is now simpler as compared to the 4th gen variant while the addition of machine-cut alloy wheels makes it stand apart from the previous version.

Coming to the interior, the 2020 Honda City has been equipped with an 8.0-inch touchscreen infotainment system while the AC vents are now positioned vertically. The 3-spoke steering wheel has been further equipped with cruise control and infotainment controls mounted on top.

One can expect the updated sedan to make an entry in the Indian automobile market by mid-2020. Once launched in India, the updated model of Honda City will compete in the market with the likes of Hyundai Verna, Volkswagen Vento, Maruti Suzuki Ciaz, and the Skoda Rapid.