The whole nation knows that the Tata Harrier SUV will use a 2.0-litre diesel engine manufactured by Fiat. The sale of the SUV is scheduled for January 2019. It has come as a shocking news is that Tata Motors will go with a six-speed automatic transmission manufactured by Hyundai rather than using a nine-speed automatic gearbox by Fiat Chrysler Automobiles, as was expected for the diesel variant of the Harrier.

According to several reports, the nine-speed automatic transmission from Fiat Chrysler Automobiles was proving to be quite an expensive addition to the Harrier project. It has been common knowledge that the Harrier project was developed to meet strict cost targets. The nine-speed automatic gearbox will now make its debut in the Indian markets on the Jeep Compass Trailhawk, to be launched at the end of 2018. Tata Motors has found a better and cheaper match to the 2.0-litre engine when they decided to use Hyundai’s six-speed torque converter automatic transmission.

A source from within Tata Motors said, “The Hyundai transmission is well suited to the power and torque characteristics of the 2.0-litre Fiat diesel and is significantly cheaper than the FCA transmission, so it made more sense for us to use it.” The six-speed automatic transmission is already in use on the Tucson and a number of other vehicles in Hyundai’s lineup of cars. The same transmission will be available on Tata’s 5-seater 140 hp Harrier as well as an unnamed 7-seater 170 hp SUV that will be available for sale on a later date. Both these SUVs will feature Tata’s all-wheel-drive system as an option.

You May Like:  Nexon EV's 1st Fire Incident - Here Is What Tata Motors Has To Say

Tata’s decision to offer an automatic gearbox on the Harrier is in line with the rise in the demand of the automatic SUVs in India. This was seen when the demand for the automatic model of the Hexa exceeded the projections that Tata Motors made in their internal board meetings. 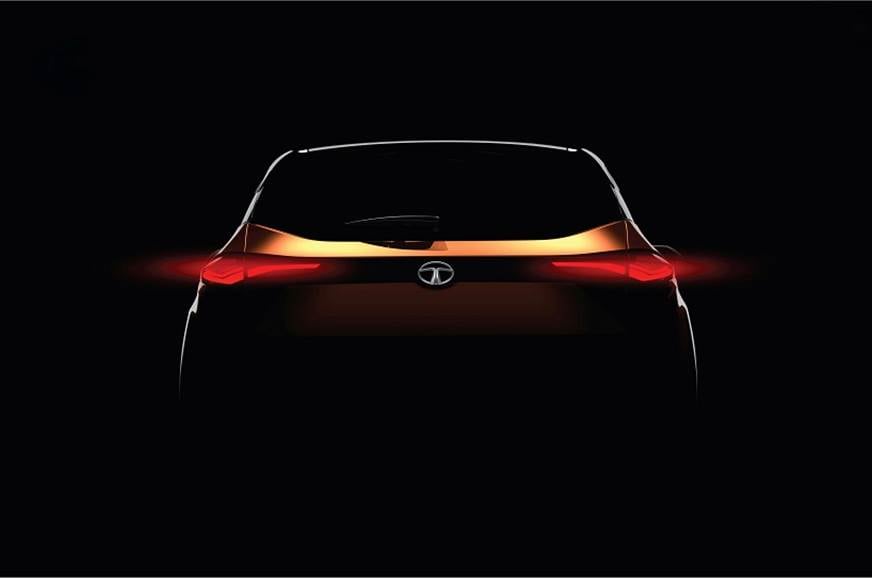