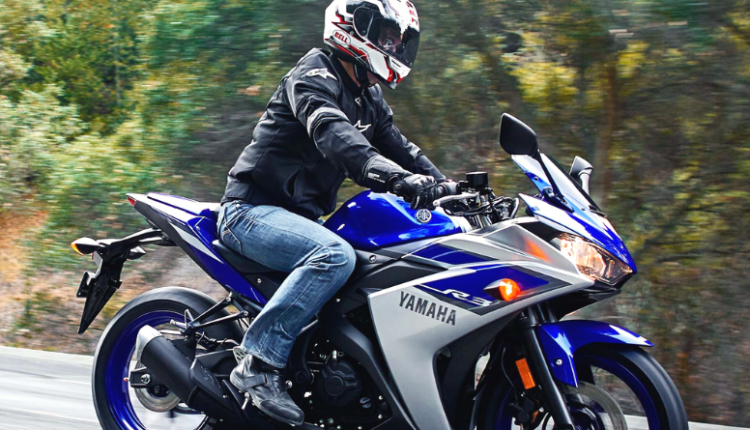 Term Insurance Riders: What Are They, and How They Can Benefit You?

Kaushik wanted to purchase a term life insurance policy to protect his family from any unfortunate eventuality. But he also wanted to have a source of income in the case of an ill-fated occurrence like suffering from a debilitating disability or being diagnosed with a critical illness. Kaushik then consulted his friend Mohan, a financial consultant, who told the former that term life insurance policies could also be supplemented with riders, which would then provide added benefits, including those for total and permanent disability and critical illness.

Critical Illness: Here, the policyholder receives a lump sum payment from the insurance company in the case of being diagnosed with a critical illness. Critical illness can encompass a wide variety of debilitating diseases like kidney failure, stroke, heart attack, cancer, coronary artery bypass surgery and a major organ transplant. Any policyholder wishing to avail this term insurance rider must read the policy document carefully as there are exclusions like the illness occurring because of any pre-existing medical condition which the policyholder was aware of, or an illness for which the symptoms had manifested prior to the inception of the policy.

You May Like:  Coronavirus Lockdown: BharatBenz Extends Warranty in India

Waiver of Premium on Disability: This term insurance rider means that even if the policyholder is unable to pay future premiums because of total permanent disability, the policy continues to remain in force. To put it simply, this rider ensures that even in the case of non-payment of premiums, the policy is not terminated, and the beneficiaries will receive the death benefit. Insurance companies usually provide this term insurance rider after receiving a certain amount of premium payments, over a period of time. The definition of total and permanent disability here is the same as that in accidental total and permanent disability rider benefit.

Accidental Death Rider: This term insurance rider provides an additional sum assured to the family of the policyholder if the death occurs because of an accident. For instance, if an individual purchases a term insurance policy of Rs 50 lakh along with accidental death rider of Rs 25 lakh, the family will receive an amount of Rs 75 lakh, in the case of the policyholder’s death due to an accident.

Accidental death riders are not payable in the case of self-inflicted injuries, suicide or death while under the influence of alcohol or narcotic substances. Other exclusions are accidental death occurring because of riots, civil commotion, rebellion, war, or while engaged in hunting or adventure sports. So a policyholder has to read the policy document carefully while availing this term rider.

Conclusion: Any individual can avail an online term insurance policy to protect the financial requirements of the family in case of the policyholder’s unfortunate, sudden demise. Riders or add-on benefits allows the life cover to become more robust and helps in the case of manifold emergencies.